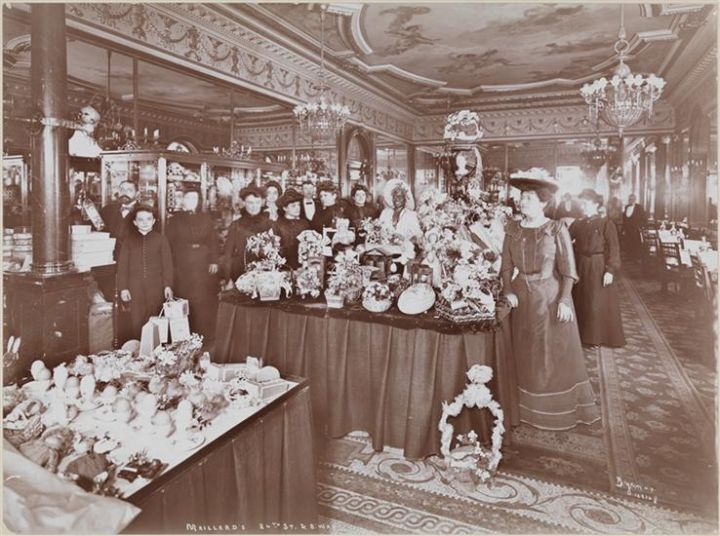 Let’s say you’re a well-off New York woman in the late 19th century, and you’re on an excursion to Ladies Mile—the area roughly between Broadway and Sixth Avenue and 10th and 23rd Streets where the city’s chicest emporiums and boutiques were located. Shopping is time-consuming, and your stomach starts growling. Where could you grab a […]

This site uses Akismet to reduce spam. Learn how your comment data is processed.